How to Charge Android Battery Faster?

Smart phones rules the world in this prevailing technological era, where we see every human makes it a need in their bucket of goodies. I don’t think my statement is wrong as I see no human progressing in the world without the use of a phone. From infants to oldies, smart phones are what that requires to live a life along with others and spend quality time with.

But one big problem that we come across is the battery life span. We all know how quickly we run out of charge, but it nearly take an hour to at least have the phone battery sufficiently charged. Plugging in the phone to charge at night and using it for sometimes and then charging it for few more hours.

This has become a routine for the prevailing generation. Isn’t there a way to overcome this great issue?
A way to charge the phones quickly?

Here we are happy to introduce the android users some ways to charge your mobiles faster. Let’s reduce the charging time and increase the battery life for a longer period with a little quick steps.

Today I am going to tell you some simple methods to get your phone charged pretty fast in less time. You will not need to install any other third party apps to perform this task. This is going to be really useful to all of you beautiful people out there. So come on, let’s have a look at how to get it done.

Switch on to the airplane mode while you plug your phone to charge. By doing this, all the networks and some applications stops working, where by the consumption of the battery use gets low. So literally, the battery will charge 40% faster than the normal times. So give it a try.


Turning off your mobile phone

This method will help when you want your phone to charge in a very small period of time but only if you can keep your phone aside for a while. At this time the consumption of battery totally goes down, so it gets charged quickly when compared to a running android.

Turning off your mobile data, wifi, GPS, and bluetooth

Turn off your wifi, data, GPS and bluetooth while plugging the phone for charging as they consume way more charge from your phone. When this happens, the process of charging automatically slows down. So better turn off all of the above mentions to avoid slow charging. 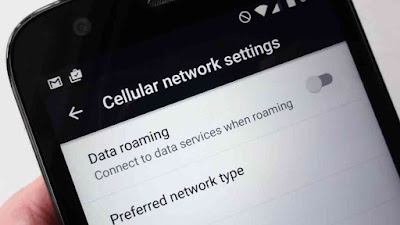 Manufacturers design special designs for specific models. Using the right product will be compatible for your android mobiles and this will also help you to charge the battery faster.


Switch on the battery saving mode

Though this doesn’t help with charging faster, it helps with consuming your charge. There is an inbuilt function which is a stock option to many models. If you have an android lollipop or a latest version, then you will find a battery saving option in the setting. Turning this on will help you to consume power when your phone is on charge.


Don't use the phone while on charge

Using your smartphones while it is on charge will increase the usual time it takes to charge. The battery charging mode will eventually slow down. So better prevent from using the phone while it’s on charge. 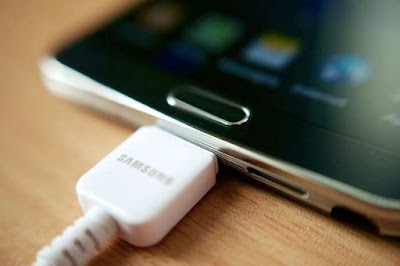 Most of the time, we prefer using a long USB cable to charge our phones. But how many of us are aware of how it may work really faster in damaging the battery and reduces the battery life very soon. So it’s great if you use a wall socket to charge your mobiles.

Using a wireless charger is on trend, isn’t it? But it’s easier to transfer power through a cable than through simple contact. Also, wireless chargers literally takes a longer time to charge than the wired counterparts. So choose wisely.